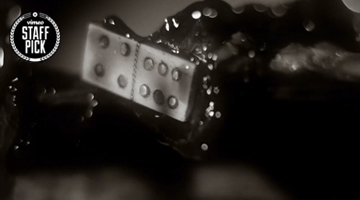 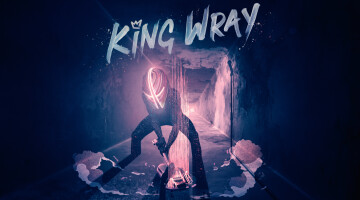 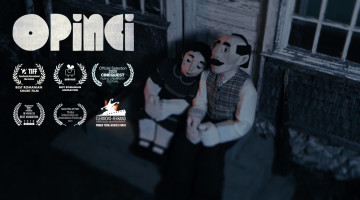 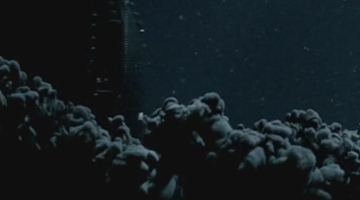 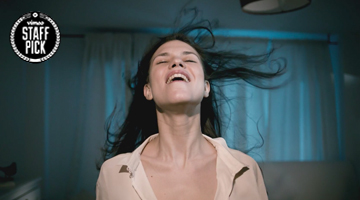 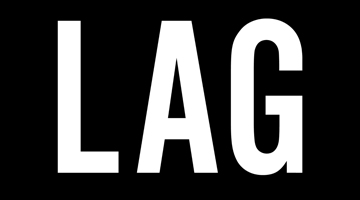 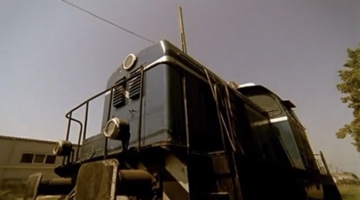 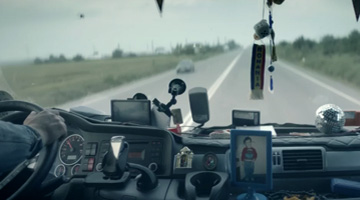 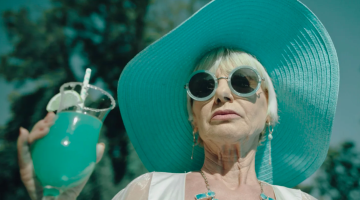 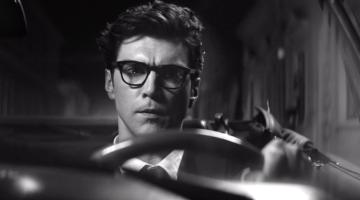 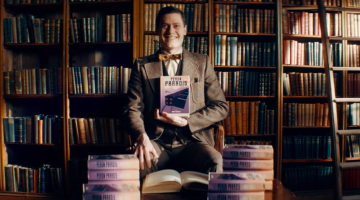 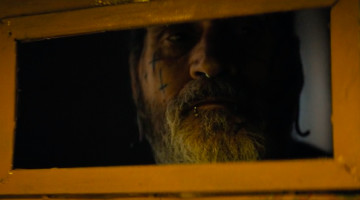 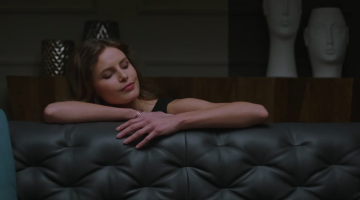 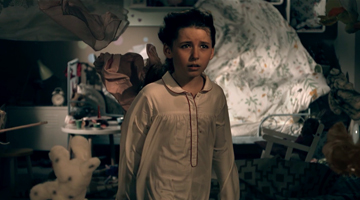 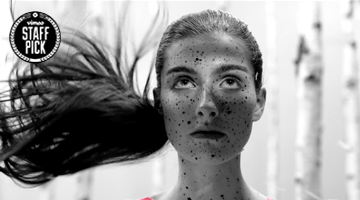 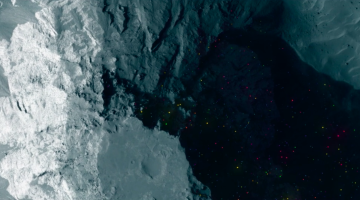 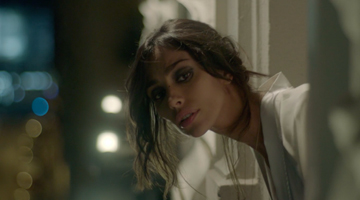 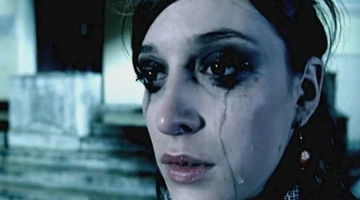 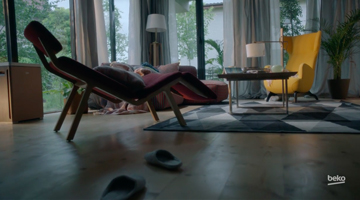 Just another Director in need of a reality check.
Born in Croydon, graduated and working in London, heading for Oblivion.
Founded the production house Studioset with a group of like-minded creatives.
Represented for commercials in UK, US, Romania , and Kiev/Warsaw
Has screened his short films at the Cannes Film Festival, was showcased at Onedotzero –
Future of the Moving Image at London’s BFI, has won numerous awards for his commercial and personal work.
Works closely with his brother Damian.
Bangs on the drums in a garage band called The Nuggers.
Give him a shout here or here.